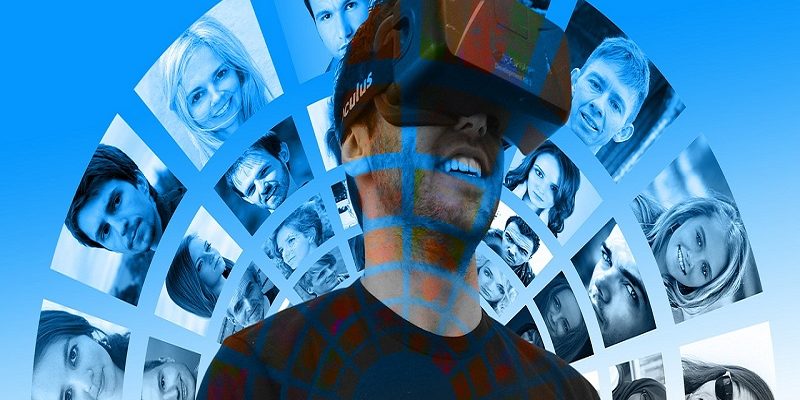 If we consider the progress being made in the gaming industry in broad terms, it becomes apparent that the overarching goal is more immersion. Graphics are becoming so overwhelmingly beautiful as to pull players in like never before; increased multiplayer options are turning games into digital communities; and from gamer headphones to X Rocker chairs, there are accessories that even alter gamers’ environments for the sake of deeper immersion.

All of these changes are helping to make all kinds of games more engaging. But they also point to the fact that we’ve likely only just begun to see what’s in store in the VR category. In many respects virtual reality represents the modern pinnacle of immersive gaming, and while we’ve seen some impressive games linked to the technology already, it’s still in a relative state of infancy.

With that in mind we’ve done some thinking about what the best types of games for future VR gear and headsets may ultimately be.

This is an idea that’s actually based on an emerging trend. Scroll through the latest headlines at Road To VR, and you’ll quickly notice that major series from the wider world of gaming are increasingly getting the virtual treatment. This is a site that collects the latest and most significant updates from around the world of VR, and as of this writing those updates concern material connected to Fallout, DOOM, Pokémon, Star Wars, The Walking Dead, and more. This indicates that the near future of VR will involve a greater focus on immersing gamers in major series with which they’re already familiar.

Open world games in VR are by no means unheard of at this stage. Titles like Stormland, OrbusVR, and a few more have really used the medium to present huge environments for players to explore freely. Nevertheless, it’s fair to say that full-fledged open world adventures have not been among the early priorities for VR developers. It’s a fair assumption that this is due to the limitations of early VR, and in turn we expect that as the technology continues to improve — and developers continue to grow more ambitious — we’ll see more attempts in this category.

One or two attempts at VR poker emerged quite quickly in the early days of modern VR. Somewhat surprisingly though, the genre hasn’t really taken off. We would expect it to do so in time for two reasons. The first is that poker is a perfect fit for virtual reality — simple enough not to bother developers too much, yet still a game that can be enhanced significantly though virtual immersion. When a company gets it right, gamers will love the opportunity to sit virtually among avatars of other competitors and play poker as if they’re at a high-stakes back room or Las Vegas poker table. The other reason we expect more poker games in VR, meanwhile, is that casino play is slowly being normalized and legalized in parts of the U.S. If poker has another “boom” as a result, it’s a matter of time before it will catch on in VR.

In a somewhat similar vein to poker, bingo is also a natural fit for VR for a few different reasons. For one thing, the game has enjoyed a massive resurgence through online casino and bingo sites that present it with audio and visual elements that would be easily elevated in VR. For another, this resurgence has seen bingo become a little bit more of a multiplayer activity. Foxy Bingo, which has become one of the preeminent names in the category, goes as far as to highlight gaming “rooms” in which players can game alongside buddies as some of its main features. This adds up to benefits much like those we can see regarding poker. VR bingo would allow players to link up with friends and other gamers in virtual environments that could essentially be enhanced versions of the online bingo rooms that have already renewed the game’s popularity.

Of the categories and genres mentioned here, mystery exploration is probably the one that is currently most active in VR. Some of the earliest successes we saw in the medium essentially amounted to point-and-click exploration games enhanced by VR. Nevertheless, we envision developers building on these early successes with significantly larger and more sophisticated games. The Room VR: A Dark Matter may have given us a glimpse of what’s to come in this category. An adaptation of a popular mobile gaming series from Fireproof Games, it emerged as a beautifully rendered mystery exploration that fully immersed players in a detailed and relatively complex world. It’s simply a little deeper than early mystery games, and we expect that it will represent a new foundation for even more impressive follow-ups to come.

Mark Coleman is our lead gaming and tech content writer. Prior to joining Cardmunch.com, he obtained a bachelor’s degree in information technology from California Institute of Technology. Besides what he studied in school Mark became a web designer with over eight years of practical experience.

Types of Phones: The Past, Present And The Future
October 11, 2019
Recent posts